Is No Stitch Carpal Tunnel Endoscopic Release Right for You? 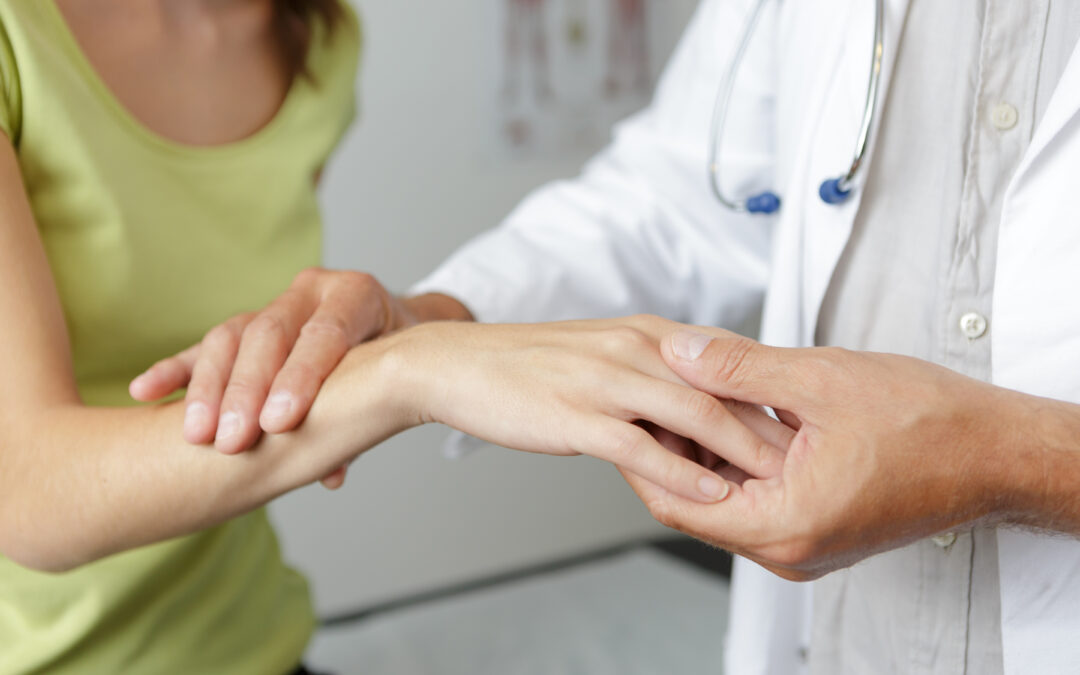 Carpal Tunnel Syndrome is a condition that develops when one of the major nerves in the wrist is compressed over a long period of time. This nerve, the Median Nerve, provides sensation and muscle function to the thumb, index and middle fingers. The most common signs of carpal tunnel syndrome include numbness and tingling of the fingers, pain in the fingers, and weakness of the muscles of the hand. When carpal tunnel syndrome becomes persistent, your doctor may recommend treatment to relieve the pressure on the median nerve.

So again, lifetime around the clock splint use really isn’t feasible for most people. Carpal tunnel syndrome is one of the very few hand problems in which the most effective first-line treatment is surgery. This procedure is needed to release the Transverse Carpal Ligament that is compressing the Median Nerve at the wrist. This is a structural problem, so anything that doesn’t result in the structural release of this ligament really doesn’t effectively address carpal tunnel syndrome.

The Goals of Surgery

The goal of carpal tunnel surgery is very straightforward: relieve pressure on the median nerve. In almost all situations, this is accomplished by cutting (or &quot;releasing&quot;) the transverse carpal ligament in the palm of the hand. However, the vast majority of people find relief by simply cutting the ligament. The question is how to cut this ligament completely to ensure pressure on the nerve is adequately relieved while not causing harm to nearby structures that should not be cut. Specifically, one common complication of carpal tunnel surgery is damage to one of the small nerves (or possibly even to the median nerve) in the wrist. This can lead to problems that may be even worse than the original symptoms.

In addition, avoiding damage to the surrounding soft tissues can help to speed recovery and prevent complications. Skin, connective tissue, muscle, and ligaments can all be damaged in the course of carpal tunnel release surgery. Trying to minimize the amount of damage to the structures can help to improve the recovery following carpal tunnel release.

There are two major options when surgery is considered. One option is a traditional open surgery. In this procedure, a 1-inch skin incision is made across the sensitive palm of the hand. The soft-tissues between the skin and the transverse carpal ligament are divided, and the ligament is directly visualized. It is important to see both ends of the ligament so that your surgeon can ensure that the ligament is completely released, and so that nearby nerves can be protected during the procedure. The other surgical option is called an endoscopic carpal tunnel release.

This surgery is also performed through an incision, but a much smaller port site (4 mm) that is over the wrist instead of the palm. A small camera is inserted just under the transverse carpal ligament, and the ligament is seen through the camera from its underside. A small cutting blade is deployed from the camera, and the ligament is cut while the surgeon watches on camera, again ensuring that nearby nerves and tendons are not injured. This technique leaves the sensitive palmar skin, fat and nerves are uninjured.

The entire goal of surgery is to release the Transverse Carpal Ligament, and endoscopic surgery allows that to be accomplished without damaging the sensitive structures of the palm.

Which Is Better? What the Research Says:

Is Endoscopic Is Better? What Am I Missing?

Based on available data, it seems endoscopic is a better surgery. People can return to work and life faster, as well as have better grip strength following surgery. However, there is a downside to this technique. Many surgeons do not perform this procedure. Not only does the surgery center need to have the specialized equipment needed to perform the procedure, but it is also critical that the surgeon is trained and have expert-level experience in this technique.

Not all hand surgeons perform this technique with adequate frequency, or at all for that matter.

For these reasons, it is mandatory that patients interested in this technique find a hand surgeon with adequate training and experience in performing this technique before pursuing this procedure.